The EDCs story: the downfall of an EU policy? 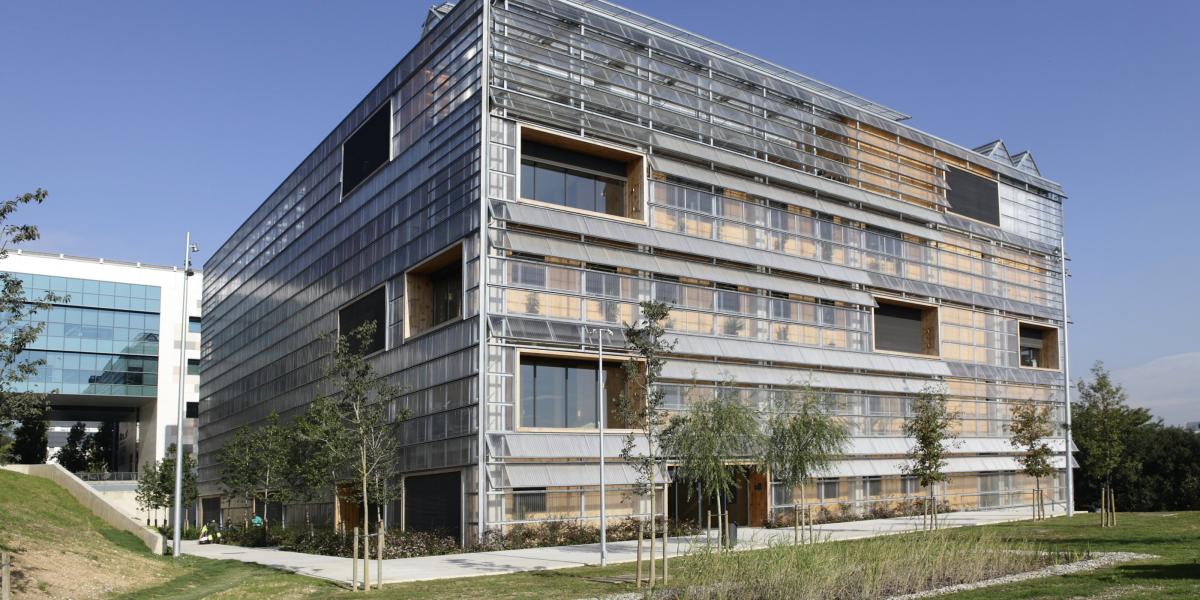 PAN Europe is giving a talk on the EDC European policy, which will be followed by a debate at the University Autonoma de Barcelona, on Thursday 16th of February. The talk is open to the public and is presented within the framework of the programme "Barcelona Lab for Environmental Justice and Sustainability" at the Institute of Envionmental Science and Technology.

Summary of the talk and the debate

Endocrine Disrupting Chemicals (EDCs) are chemicals present in our environment and everyday products able to alter the normal function of the hormonal system and give rise to health disorders and disease in organisms, including humans. EDCs are particularly dangerous if exposure takes place during the early life stages, when the organism is still under development. With endocrine-related diseases on the rise -such as breast and prostate cancer, cognitive disorders, reproductive disorders, infertility, obesity and diabetes- in 2009 the EU decided to regulate the use of these chemicals and protect human and environmental health, starting with pesticides. After all, some of the most documented cases of endocrine disruption in wildlife are due to pesticides exposure. The only element missing was a set of scientific criteria to identify which chemicals are EDCs, which the European Commission had deliver by 2013. Not only the Commission missed its deadline, but due to intense industry lobbying mainly by the chemical industry and trade sector, it decided to change key elements of the Pesticide regulation and regulate as little EDC pesticides as possible, if any. This presentation aims to highlight the urgency to regulate human and environmental exposure to EDCs and give an insight in the power of corporations and industry lobbying.